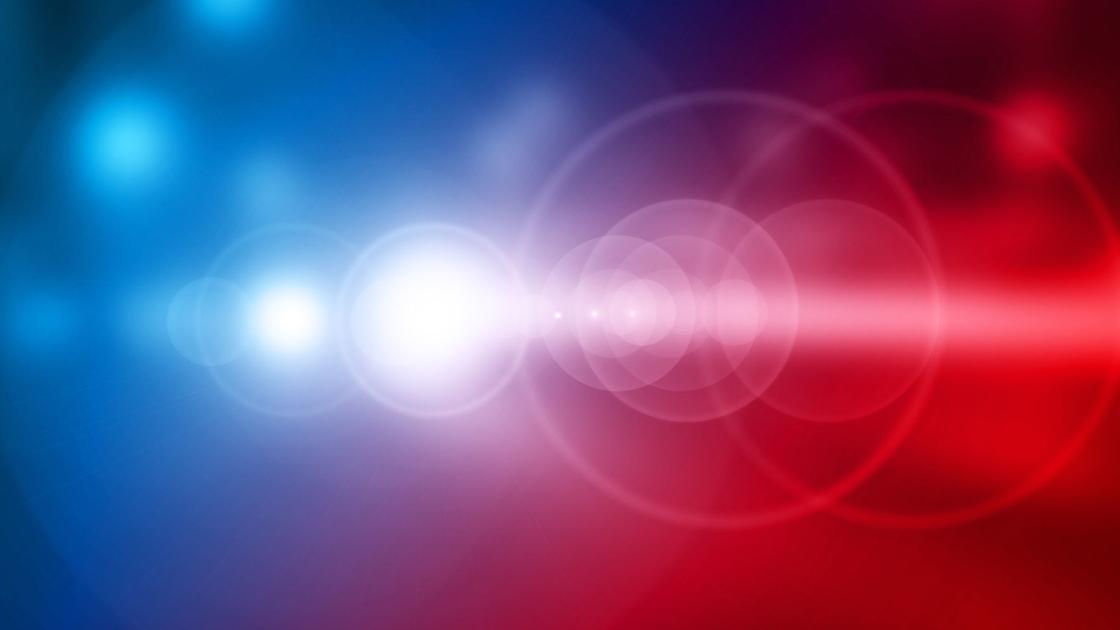 ASHEBORO — A 2-year-old with gunshot wounds was rushed to the hospital Thursday evening after police found the child, along with two male victims who were fatally shot, outside an apartment complex, Asheboro police said in a news release.

The child is in stable condition, according to police.

Police identified the deceased as Eli Junior Gainey, 25, and a 16-year-old juvenile, both of Asheboro. Police say the shooting was not random and believe Gainey and the teenager were targets.

Officers were called to the scene of the shooting just after 6 p.m. Thursday at Coleridge Road Apartments and located a vehicle, which had been fired upon, and the victims, police said.

Officers and EMS attempted lifesaving efforts, but Gainey and the teenager died at the scene, according to police.

The 2-year-old was taken to Randolph Health and then to a hospital better equipped to handle trauma-related injuries, according to Asheboro Police Chief Mark Lineberry.

Get the latest in local public safety news with this weekly email.