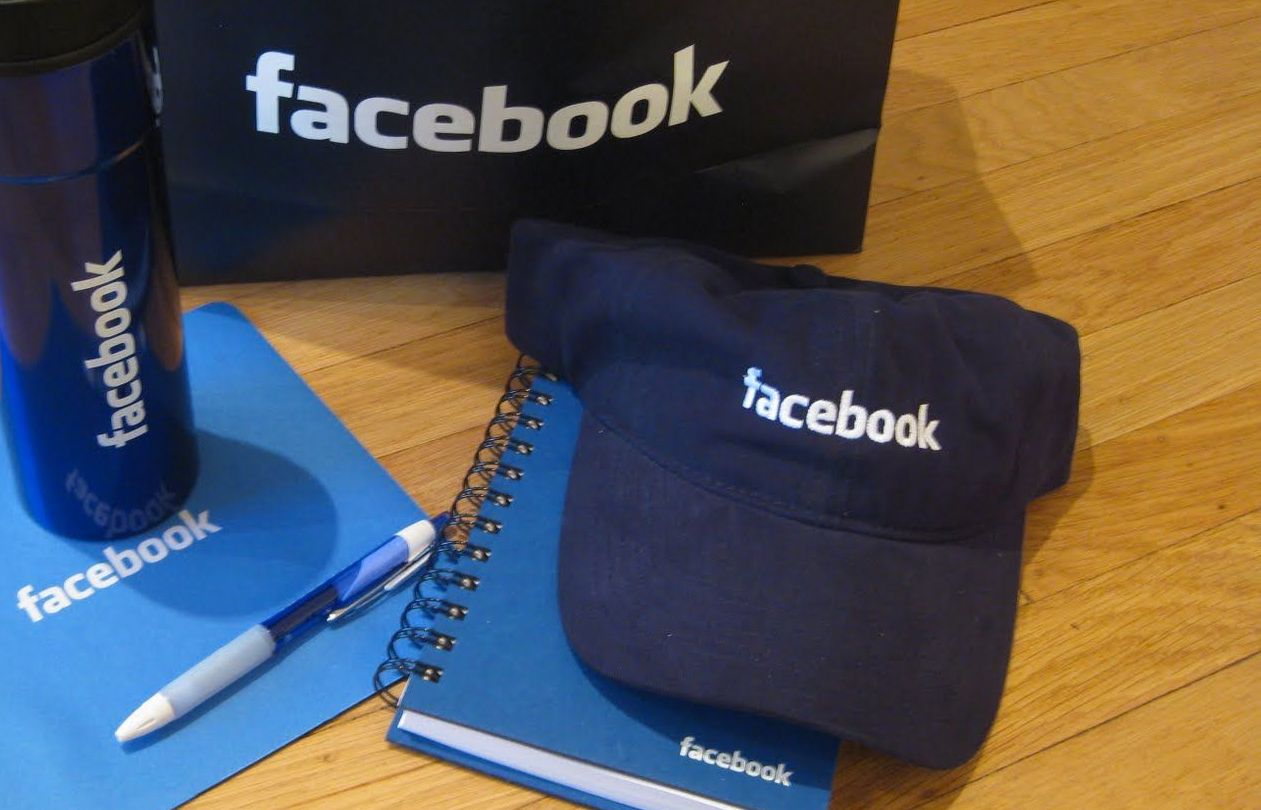 Following the bans on President Trump and “Stop the Steal” content, Facebook is telling its employees not to wear company-branded swag out in public, lest they incur the wrath of Trumpers.

“In light of recent events, and to err on the side of caution, global security is encouraging everyone to avoid wearing or carrying Facebook-branded items at this time,” said an internal memo from Facebook’s security team. The memo doesn’t mention Trump or his supporters by name.

The Information broke the news about the internal memo, which reportedly went out Monday, just as the company announced a weeks-overdue crackdown on the misinformation-based “Stop the Steal” movement.

It’s a darkly funny state of affairs for Facebook, after it spent four years essentially enabling the chaos — even though Twitter was Trump’s preferred platform, and most of his bullshit that ended up on Facebook was just automatically cross-posted there by rote. And Mark Zuckerberg has spent four years doing verbal and logical gymnastics every chance he got to explain why free speech is so important, all while his platform was being used by white supremacists and lunatics to organize and amplify crackpot fictions that all too many people in this country have swallowed whole.

In the collective imagination of Trump supporters, it has become necessary weave elaborate conspiracies to explain how and why this man came to power. Because surely it’s not just because he hates Obama and said he’d protect America from bad brown people.

No, he’s a mythic hero in a secret war against a cabal of pedophiles! He’s Rambo.

Social media will now face another reckoning, probably, and it could be made more dramatic depending on what plays out in the next week. It’s ironic, too, that one of the lawmakers spearheading the reckoning is Trump loyalist Josh Hawley — but maybe not, because Facebook and Twitter have provided plenty of reasons to hate them for both the Right and the Left.

As Gizmodo puts it today, “Facebook and Twitter may have done the right thing by banning Trump after the Capitol coup attempt, but it’s way too late to call leadership at these companies anything but complicit in the damage Trump has done to the country. There would very likely be no Trump presidency without Twitter and Facebook.”