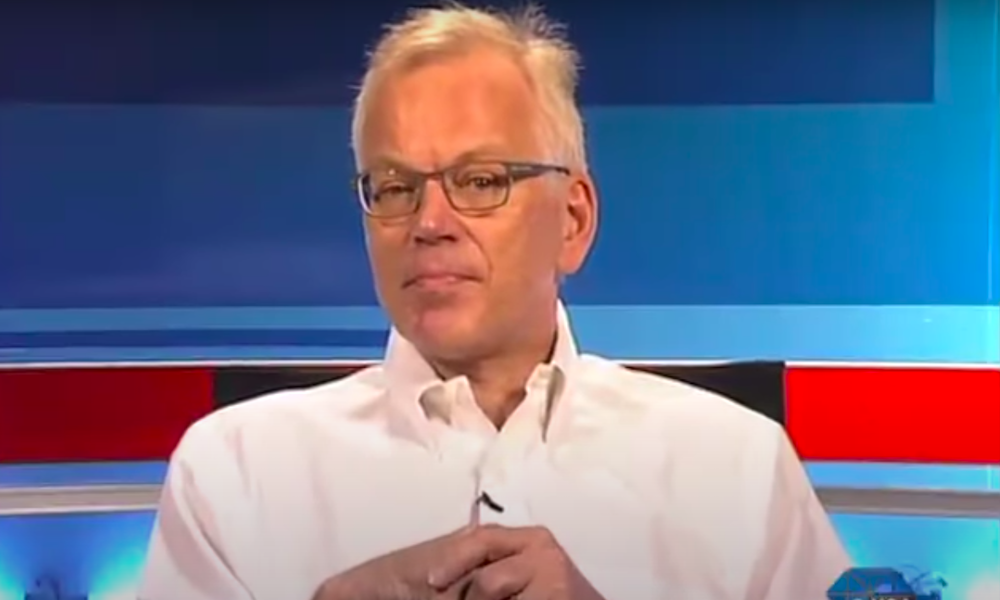 Spurs and Fulham meet in a hastily rearranged London derby this evening that has sparked a war of words between Jose Mourinho and Scott Parker. Fulham boss Parker labelled the Premier League’s decision to schedule the game for Wednesday night as scandalous, giving the Cottagers 48 hours’ notice following their FA Cup win at QPR last weekend. The Spurs boss claimed that Parker would owe him an apology if Fulham (who have struggled with an outbreak of Covid-19) turned up with a strong starting XI, and Fulham’s near full-strength lineup will add extra spice to this capital derby.