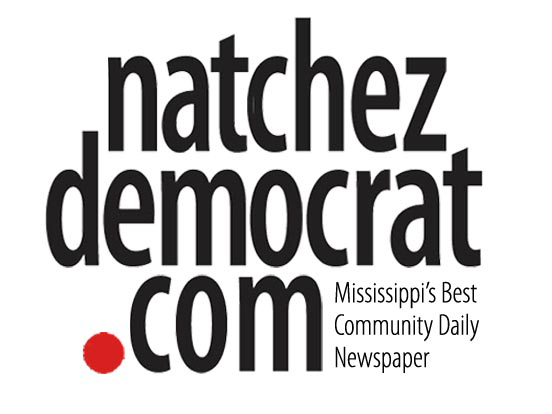 Candy White, 62, 125 Danny Drive, on a charge of contempt by default in payment and shoplifting. No bond set.

Corey Latham, 28, 256A Quitman Road, on charges of shoplifting and trespassing. No bond set.

Steven Ray Noland, 26, 48 Timberlake Road, on a charge of possession of a controlled substance. Bond set at $500.

Traffic stop at Under The Hill.

Prisoner in custody on Rickman Road.

Denise L. Mitchell, 38, 170 Bingham Road, Clayton, on charges of simple criminal damage to property and disturbing the peace by fighting. No bond set.

Patrick Davis, 49, 103 Nelson St., Clayton, on a charge of criminal trespass, felony theft, misdemeanor theft and unauthorized use of a vehicle. No bond set.